What size VPS do I need?

Determining your server size and specification

The size your VPS (Virtual Private Server) depends on how many users you expect to use it at one time and the complexity of the software that you run.  Even very busy servers can serve simple, static content without using a lot of server resources.  But a site which generates each page on demand, varying what each user sees is going to need a database and will require more processing power.  So to make hosting recommendations means knowing the usage model and content served.

At HOSTAFRICA, we have pre-configured certain VPS capacities to cater to most of our customer needs.

As stated before, the content served plays a role in determining capacity. If the content is media rich, containing many images or video content, the storage required as well as the memory (RAM) installed will be much more than if simple images and text based static content is served up. Any processing of data will also require CPU (Processor) capacity.

Using control panels (WHM, cPanel or Plesk) and content management systems such as Drupal, Joomla or WordPress can also require extra capacity from both memory and CPU.

If your site generate a lot of interest and gets many visitors, it will require a higher capacity as far as memory and CPU is concerned, as each visitor requires the generation of an extra web page and session.

If you plan on running a Microsoft Server, it has a certain minimum requirement to function which is very different from a Linux server. Once again, the applications you install will play a role in determining capacity. Running a SQL server or many RDP sessions will need a larger server than a single users system which runs one or two small applications.

Bringing it all together 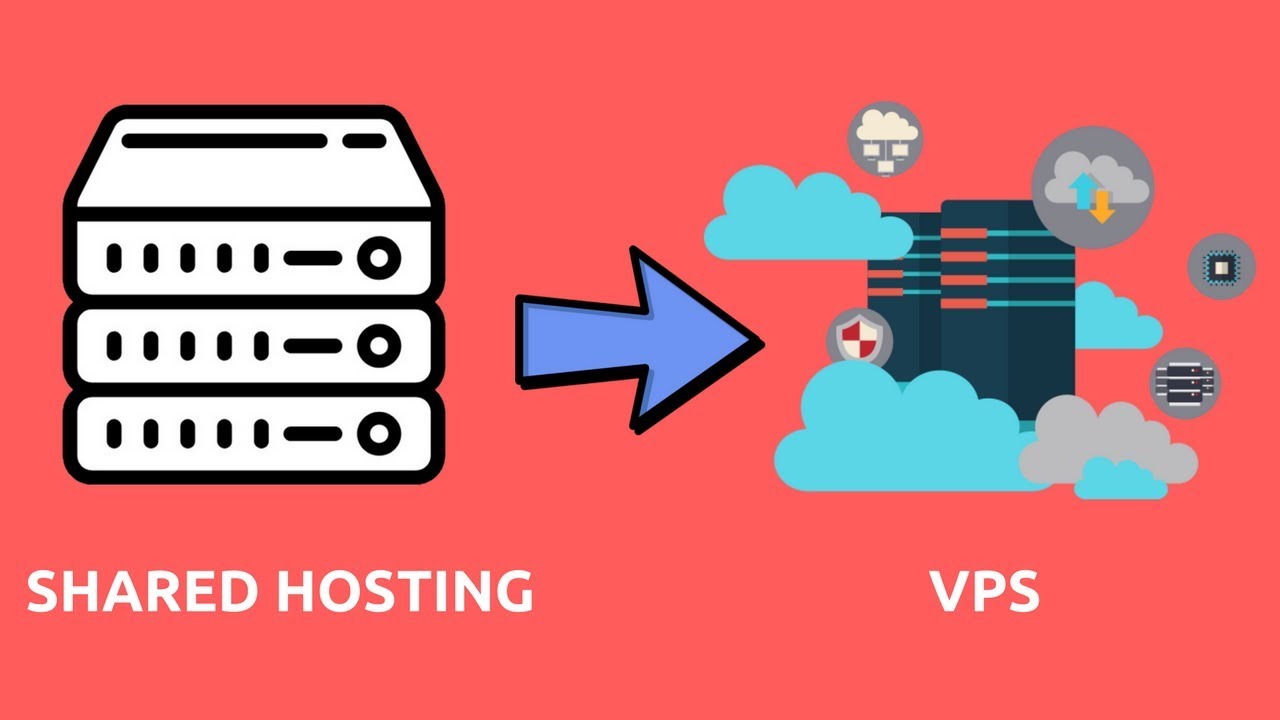 How to Migrate Website from Shared Hosting To VPS

Continue Reading How to Migrate Website from Shared Hosting To VPS 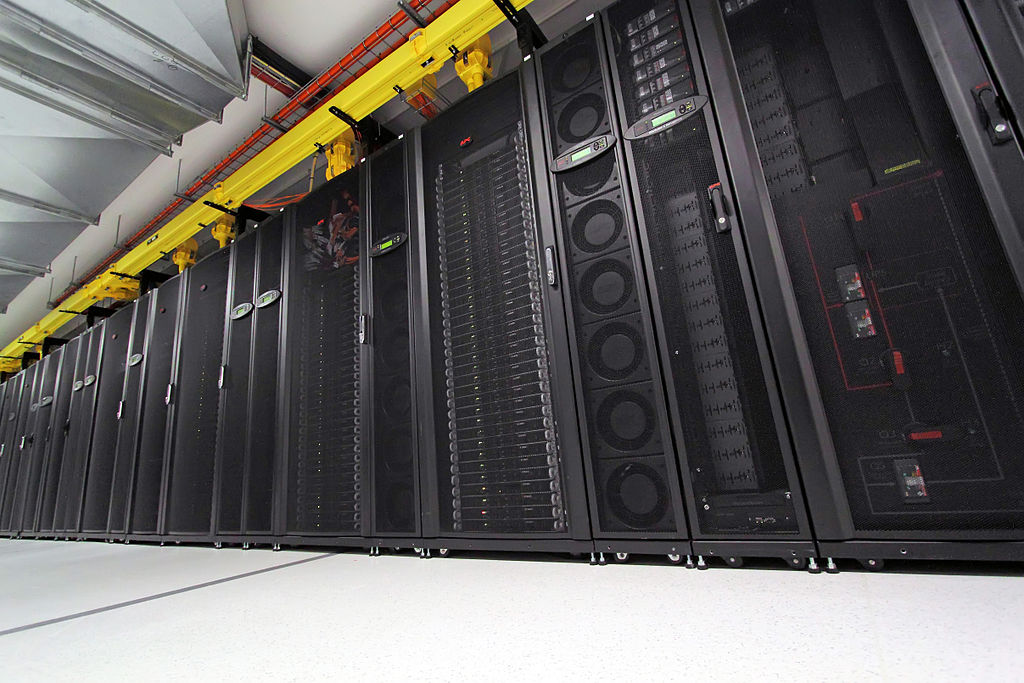 Benefits of using a VPS rather than Shared Hosting

Performance, control and more... let's take a look at what makes VPS better than shared hosting and why you may want to switch.