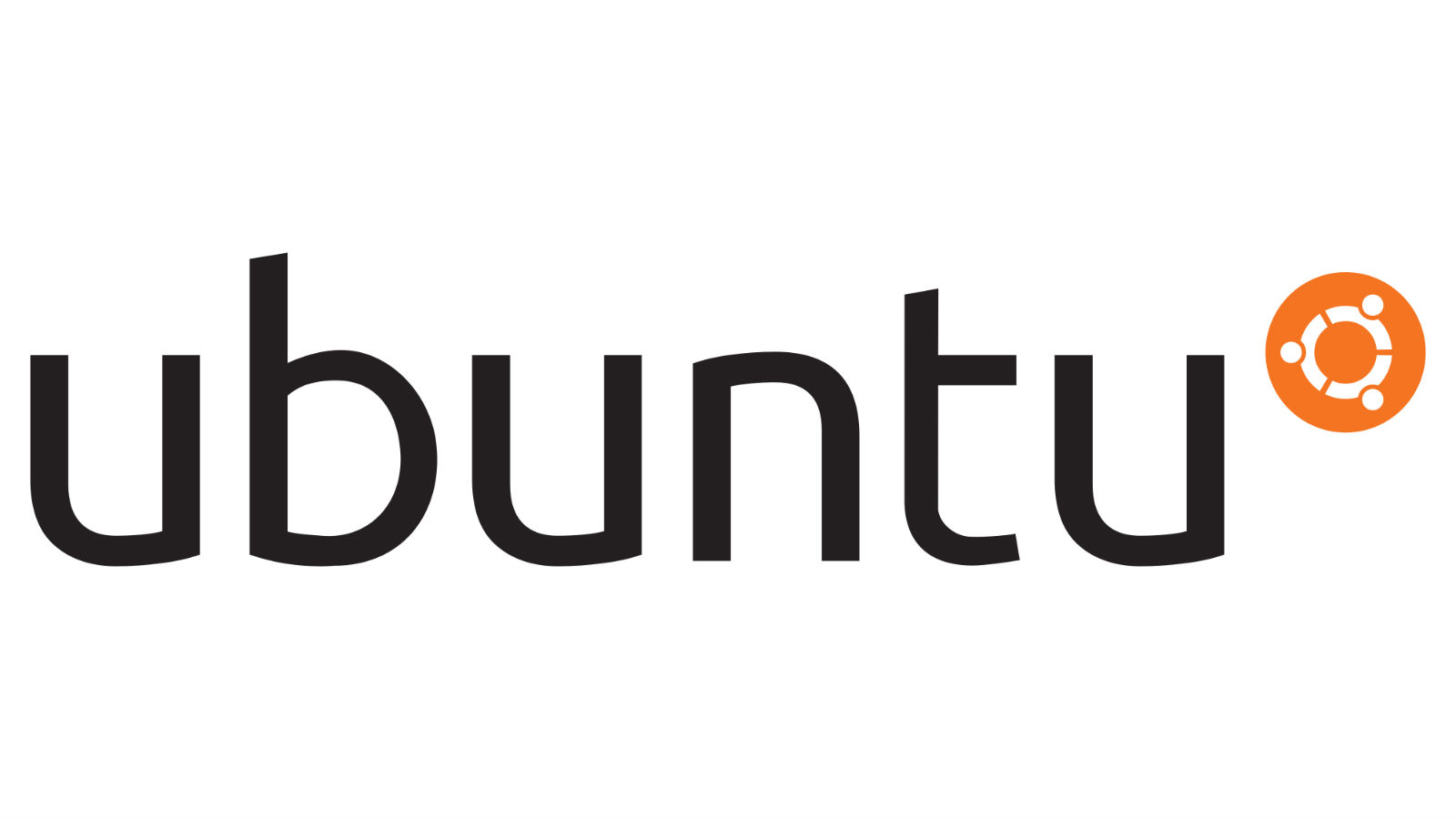 Ubuntu: a breakdown and introduction

There’s a chance you’ve heard about Ubuntu. It is an open-source alternative to Microsoft’s Windows and Apple’s Mac software platforms. It is also a completely free piece of software that can be installed on almost any system. Is Ubuntu worth using and should you get rid of that Windows licence?

Ubuntu is owned by Canonical Ltd., Mark Shuttleworth’s company, and was released in 2004. It is a relatively versatile operating system, which has been ported to personal computers, tablets, smartphones, and network servers. Canonical and its community have experimented with the operating system over the years, even having it launch on a Raspberry Pi.

The draw card to its adoption is the software’s usability, free license, and ease of use. Ubuntu’s desktop version is created to be as versatile as possible. Many schools and government departments have adopted it the world over.

Though the current desktop environment in Ubuntu is Unity, as of version 17.10 it will move over to GNOME 3 as development of Unity halts. Since Ubuntu started using Unity, there has been an outcry from unsatisfied users on the system.

Several variants of the software exist, which are Ubuntu GNOME, Ubuntu MATE, Ubuntu Budgie, Kubuntu, Lubuntu, and Xubuntu, though these are not commercially supported by Canonical.

As mentioned, Ubuntu is open source and its creators, Canonical Ltd., openly encourages users to modify the software, rip it apart, and improve on it. This is the opposite of its rival’s philosophies.

Unlike Windows, or at least older versions of the OS, Ubuntu has built in functionality to download and install application from a built-in ‘store’. For versions prior to 15.10, it’s the Software Center, while from 16.04 onwards it is the GNOME Software application

Users are able to install software by downloading and double-clicking on the .deb file, similar to .exe files in Windows. This action will open the Ubuntu Software installer in order to execute the file. There are additional installers, such as Synaptic Package Manager and GDebi Package Installer.

Applications can also be installed using the built-in Terminal software. Users can open it be pressing Ctrl + Alt + T on their keyboard, and searching for the Terminal. In the program, type in:

sudo apt-get install package (package should be replaced by the name of the package you wish to install.

Additionally, downloaded .deb files can be installed through the Terminal as well. By following the same keyboard prompts to find Terminal. Once the application is open, type in the following:

Some software can only be installed by Terminal use, such as the previously mentioned Synaptic Package Manager.

Ubuntu is compatible with all major architecture, such as x86, x64, ARM v7, ARM64, POWER8, and more. At one point it was also compatible with PowerPC, though official support has since ended. In order to install the operating system, it requires at least 512MB of RAM, a 1GHz CPU, and 1GB of hard drive space, though 1.75GB is recommended for all features to be installed.

Ubuntu’s built-in software update is loaded with generic drivers for most popular hardware components, which enables users to get it up and running in a shorter time-frame.

Ubuntu offers a list of pre-built hardware solutions are that are certified to run the hardware, such as desktop PCs, servers, and systems on a chip solution.

The Beginners Guide to iptables

Iptables is a firewall utility in Linux that lets you define granular IP packet filter rules for your server.

How To Use The Grep Command

Grep is a powerful Linux command that lets you search for strings and expressions, across files and directories.

Continue Reading How To Use The Grep Command

You only need to know a small subset of commands to become a proficient Linux administrator. In this article, we'll be sharing 100+ Linux commands.